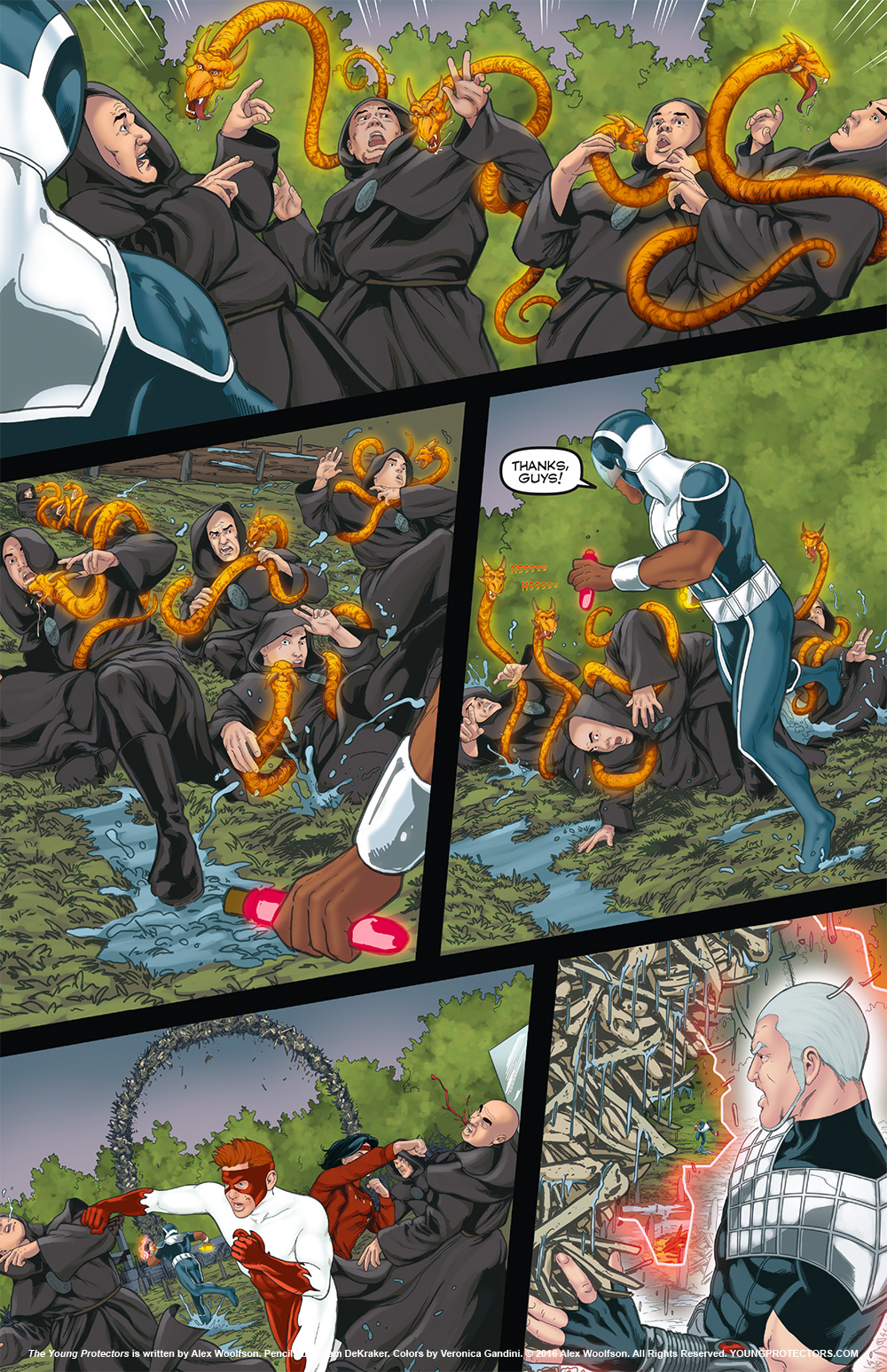 You know what they say, Duncan—if you want something done right…

A couple heads up from convention folks doing cool things:

Nijicon is an LGBT East Coast convention that I’ve been a special guest at twice now. It’s a really fun time, the folks behind it are wonderful, and they’re having a Kickstarter. Please take a moment to check it out.

Also, my friend Joanna (who was one of the co-chairs for Yaoi Con) asked me to give a shout out for an actual yaoi movie that will be here in theaters in the States. She describes it as “an absolutely stunning picture that captures the blossoming relationship between the two young men.” You can find out the theater it will be playing at near you (and watch a trailer) here.

In other news, Patrons were already getting a sexy, safe-for-work digital pin-up of Hunter and Killer this month. Now, they’re also getting a fully nude version as well!

Exactly how far down do those robotics go, anyway?

$5+ Patrons pledging in April get to download the full image of the SFW version on Patreon immediately and will then get sent the fully nude version of this pin-up as well once their payments clear at the beginning of next month. $10+ Patrons will get sent a high-res version of both images with over double the resolution! If you like what you see here, it’s still not too late to pledge for April and get both goodies!

So! Snakes vs. Minions: Snakes win! Which leaves Fluke to continue on his way. But now it seems like he’s attracted the attention of everyone’s favorite Silver Fox. Can we hope for a close encounter between these two?